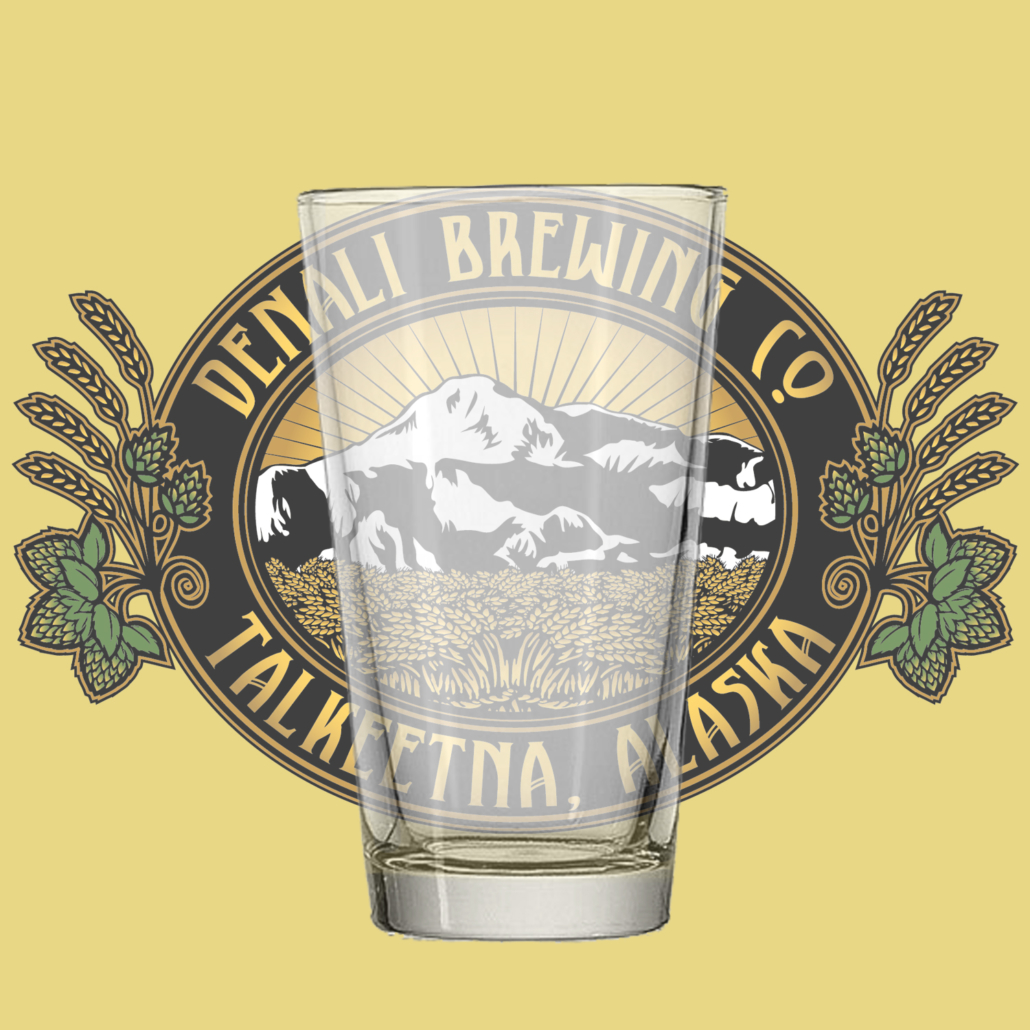 Born as an experiment with wood, a small portion of Chuli Stout found its way into a single American oak barrel in the spring of 2010.  After flaked coconut was added to the barrel, and over the course of the next several months, wild yeasts that reside in the barrel staves began to lend flavors that provide the now finished beer with a tart, slightly acidic quality.  Then, in January of 2011, the beer was bottled directly from the barrel with just enough champagne yeast to maintain adherence to the stout style while not overpowering the beer’s delicate flavors.  Refermentation at cellar temperatures took place for 24 months at which time the beer was cold conditioned for an additional 6 months.  At long last, this special brew now finds its way to you!